The history of the Museum

The Museum of torture of Naples is the unique reality of a museum of this kind present in Southern Italy. The idea of concentrating in one place this unprecedented collection, is Oscar Mattera and Paolo Lupo which, pushed by the great interest for the history of Naples, as well as by the love for their city and for a passion for unknown objects linked to torture have amassed 60 pieces in constant growth, such as the museum.

Naples was one of the few cities in which the Inquisition has never caught up in the bottom. This is a topic that was immediately at the heart of two that the museum are also the directors.

The Museum of torture of Naples, in fact, wants to impress without be horrified. Its main purpose is to illustrate one of the darkest periods in history to stimulate a constructive reflection.

It tells, moreover, the history of Naples, which opposed, precisely, for well twice at the inauguration of the tribunal of the Inquisition: it wants to bring the example of a people that is invoked for his freedom! 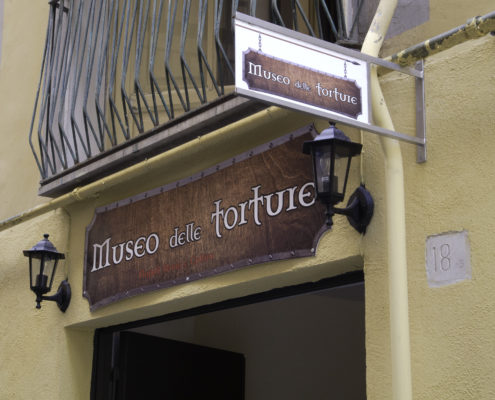 “”Whether we like it or not, we are the cause of ourselves. Being born into this world, we fall under the illusion of the senses: we believe in that which appears. We ignore that we are blind and deaf. Then assails us fear and forget that we are divine, we can change the course of events, even the zodiac. .”

The men and women who fought the Inquisition 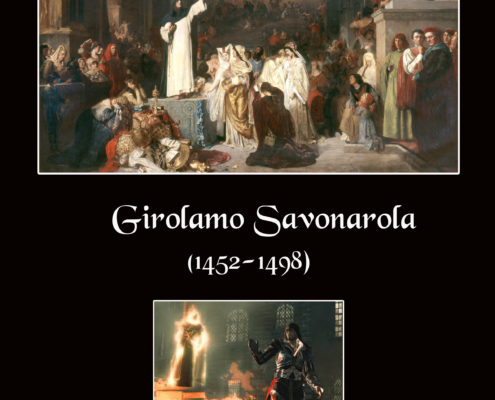 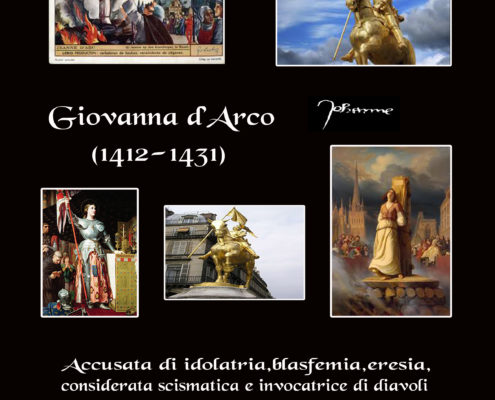 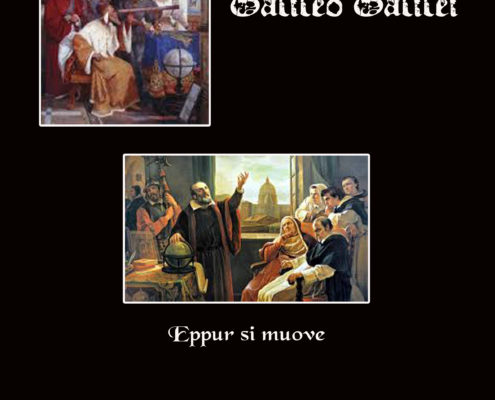